The St. Vrain & Left Hand Water Conservancy District was organized April 19, 1971 as a non-profit water conservancy district under the Water Conservancy Act of the State of Colorado (Colorado Revised Statutes of 1973, Section 37.45-102 to 152, as amended). The District is a quasi-municipal corporation and a political subdivision of the State of Colorado with all powers thereof which include the power to levy taxes against property within the District. The District is administered by an appointed Board of Directors.

We act as stewards for a very precious natural resource – our water.

We help people and governmental agencies find creative solutions to their water needs.

We fight threats to our water supply and protect existing water rights.

We ensure high quality water is available for future generations.

We were a partner in the 2013 flood recovery efforts.

Our Goals and Policies

To work cooperatively with other water oriented governmental and/ or private sector parties. 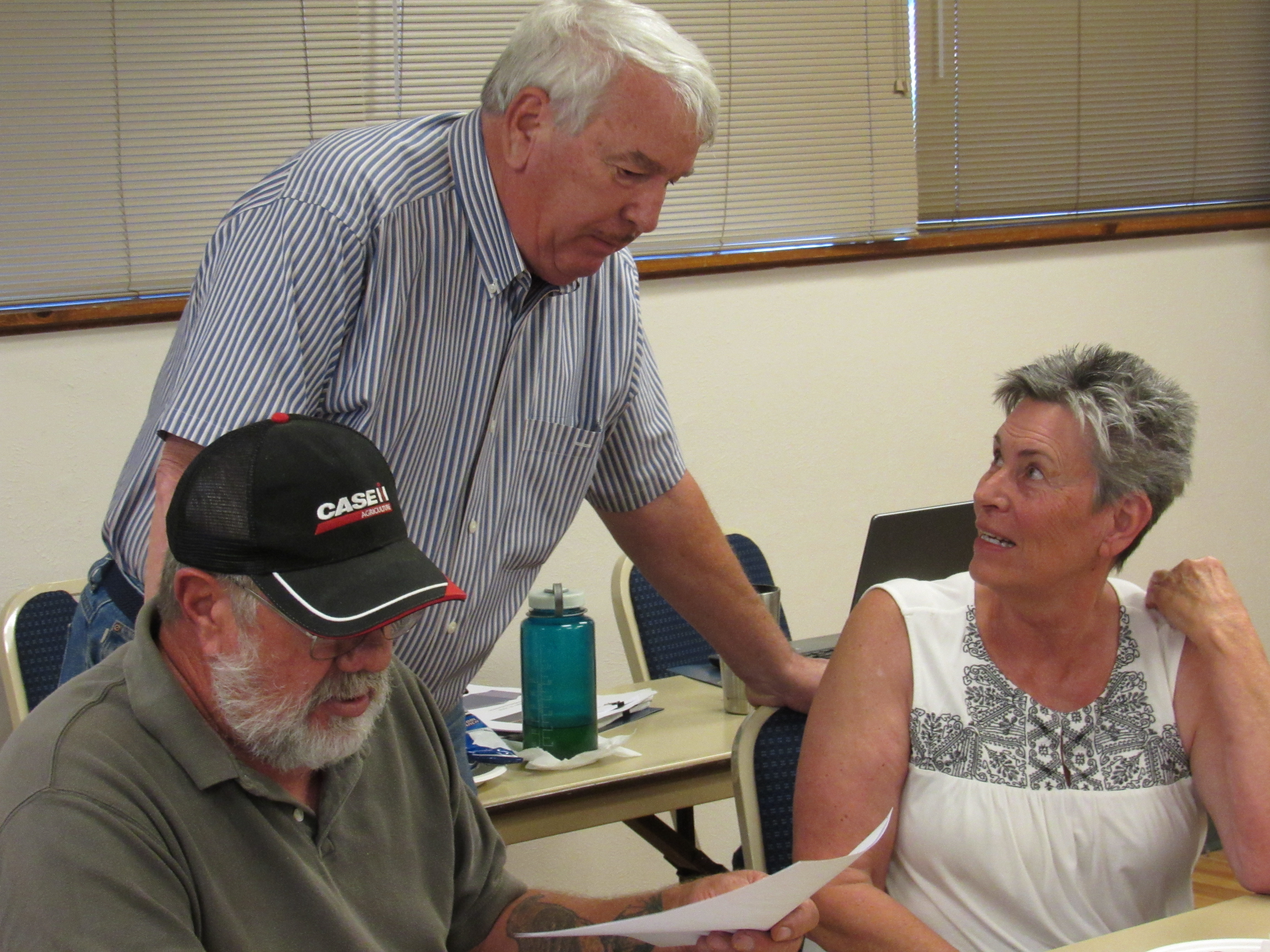 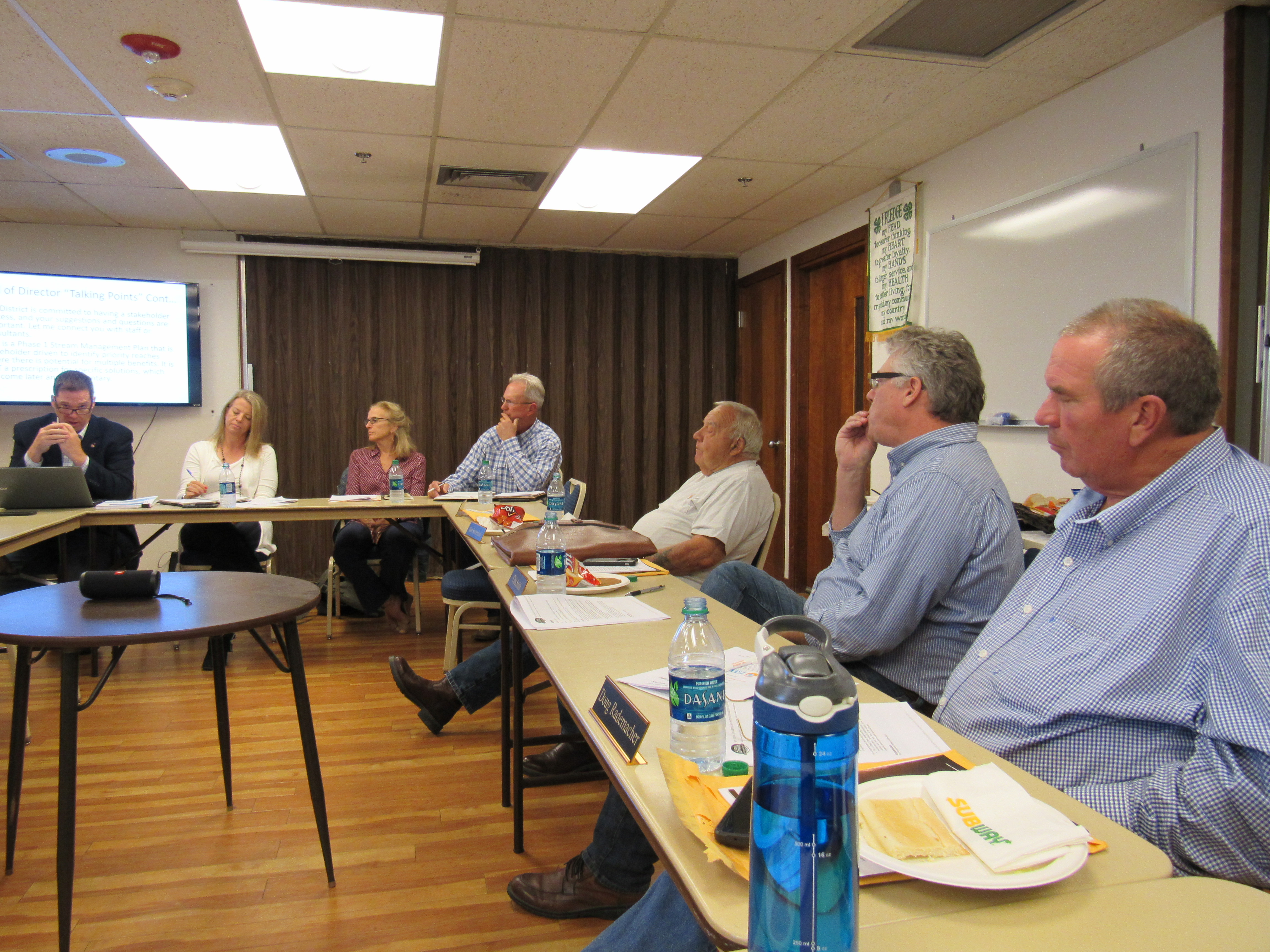 Resolution 2019-02: Authorizing an ammendment to a previously secured loan from CWCB for the Rock’n WP Ranch Lake No. 4 Outlet Pipline Repair Project

Resolution 2018-01: Authorizing the Executive Director to Execute on Behalf of the District Agreements for Contract for Water from the District’s Augmentation Program

Resolution 2017-01 Secure a Loan from CWCB for Lake No. 4 Pipeline Project

Resolution No. 2016-01 Commemorating the 150th Anniversary of the Left Hand Ditch Company